If you search the web for the definition of “Family Business” you will find an image of Action Mailing and the amazing staff here. Ok, ok, so that may not be entirely true, but what you will find is a definition that reads something like this;

A family business is a commercial organization in which decision-making is influenced by multiple generations of a family—related by blood or marriage—who are closely identified with the firm through leadership or ownership.

This definition is a good beginning to describing who and what Action Mailing is and does. The company was formed in 1989 when Dick and Debbie Waggener took a leap of faith and placed their future into a new venture with a close family friend. Both Dick and his new partner had worked in the direct mail industry throughout high school and had enjoyed success at the organizations they worked for. Additionally, both families had been the part of other corporate start-ups and had success with those, but this was still a monumental moment of trust and belief in their abilities and the industry.

When the doors first opened in North Kansas City Missouri, there were only 2 employees and two pieces of equipment. Fast forward over 25 years and, had her health not forced her to retire, employee #1 would still be with the organization, possibly running that same machine that remains on the production floor today. The management team at Action Mailing takes great pride in that and in the family values that have been the solid foundation on which the company was built.

Dick Waggener is still involved in the day-to-day activities of the business even though his wife Debbie, who is an amazing wife, mother and grandmother to her blood family AND her Action family, has recently taken on a well-deserved retirement. Rich Schipper, Dick and Debbie’s son-in-law, has been with the company for over 20 years and is instrumental in the ongoing success of the company. Ryan Waggener joined the company in 1997 and managed the data processing side of the business for a number of years before taking on a role in the management of the company. Rich and Ryan will continue to carry the same values into the future years of Action Mailing and eventually fill the big shoes left by Dick and Debbie.

The company has seen a lot of change over the years, but has been able to adapt and overcome because of the staff and the owner’s commitment to the company. In the early years, the company cut its teeth on labeling and inkjetting for the seminar industry. As this work grew, they outgrew their facilities in NKC and built their current building in Liberty in 1995. In the early 2000’s, the seminar business changed directions and the company moved into the inserting business by partnering with a local company focused in the credit card industry. That business closed its doors and the team was forced to rebuild their client base again. This time they made a conscious decision to diversify their portfolio of clients to protect their staff and the future of the company. Today, the saying still rings true for the company, no job is too big or too small for the dedicated team and every job is given great attention.

Action Mailing truly is a big family. From the owners and employees to the clients and vendors, the approach remains consistent. Continued success only happens when each and every individual experiences their own accomplishments and those victories are celebrated with them. If you are looking for a home for your next project and want to know that it, and you and your team, will be given the attention to detail it deserves, give us a call and come join the Action Mailing family. You will be happy you did.

Contact us today to receive 10% OFF your first order! 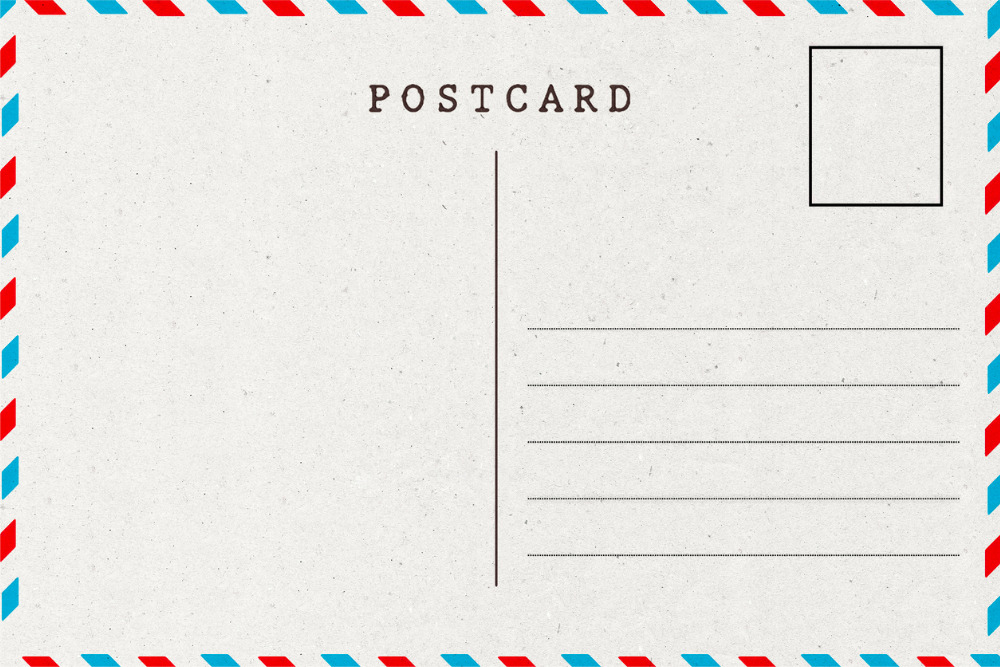 How to Design a Postcard for Your Business
More Blog Posts
Contact Us Today for a FREE Quote!
contact us
Copyright Action Mailing 2023 - All Rights Reserved | Sitemap
Back To Top